The Turquoise Collection is an ATOL licence holder and can arrange flights on your behalf as part of a flight inclusive package holiday. Please contact us on +44 (0) 1449 770811 for a quote or send us an enquiry including your travel dates and preferred departure airport.

Dalaman is the closest airport to Kalkan at approximately 1 hour and 30 minutes drive. You can also fly into Antalya Airport, but the journey to Kalkan is longer at around 3 hours.

Facilities at the airport include; Cafes/restaurants/bars, shops including Duty free, a bank, 2 currency exchange facilities, a premium/business lounge, a medical centre and WiFi internet access. Amongst the many restaurants there is Burger King, Pizza Hut and McDonalds. We recommend that on your return flight to the UK, you bring food with you as the prices at the cafes/restaurants are very high.

There is a restriction on liquids contained in hand luggage, just as there is when departing at UK airports.

Non-direct airlines include: Turkish Airlines, Freebird Airlines, British Airways and Pegasus Airlines. Flights are typically via Istanbul, so if you fancy a short trip to Istanbul before journeying to Kalkan, you can book an internal flight from Istanbul to Dalaman with these airlines.

Istanbul Airport was brand new in 2018 and is the largest airport in the world. It is 24 miles (40km) from the city centre which is about an hours drive. The airport currently has just one terminal which is used for departures and arrivals but they are hoping to open a smaller terminal in 2025. For departures the terminal can be accessed via different doors; Doors 1 and 2 are for domestic flights and 3, 4, 5, 6 and 7 are for international flights. There are lots of facilities at the airport, these include 279 Duty free shops, a range of cafes/restaurants/bars, free WiFi for up to an hour, banks, ATMs, children's play area, two pharmacy's, a prayer room, and now even a museum.

The following airlines operate between the UK and Istanbul Airport:

Sabiha Gökçen Airport is 22 miles (35 km) southeast of central Istanbul - around a 50 minute drive - and has one terminal for both international and domestic flights. The facilities at the airport include cafés/restaurants such as McDonalds, Burger King and Starbucks, as well as a number of duty free shops, ATMs, currency exchange facilities, airport lounges, a post office and a hairdresser.

The following airlines operate between the UK and Istanbul Sabiha Gökçen Airport:

Nevşehir Kapadokya Airport is the closest airport to Cappadocia, at around a 40-45 minute drive (20.5 miles/33 km). The airport has both international and domestic terminals and is open from 07:15 am until the last flight. There is a small duty free shop in the international terminal as well as a buffet style cafeteria that is open during operating hours.

The following airlines operate between the UK and Nevşehir Kapadokya Airport:

Milas Bodrum Airport is the closest airport to Bodrum, with an approximate 36 minute drive (36.1km/22.4 miles). Built in 1997 and opened in 1998, the Milas Bodrum airport has both international and domestic terminals catering for over 19 million passengers in 2014. There are duty free shops and a variety of different restaurants and bars in both the domestic and international terminals to enjoy while you wait for your flight.

The following airlines operate between the UK and Milas Bodrum Airport: 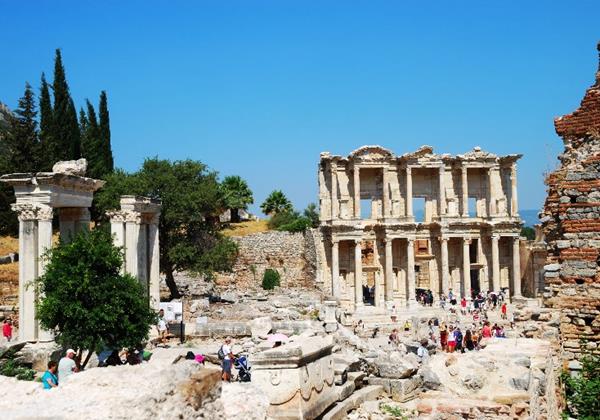 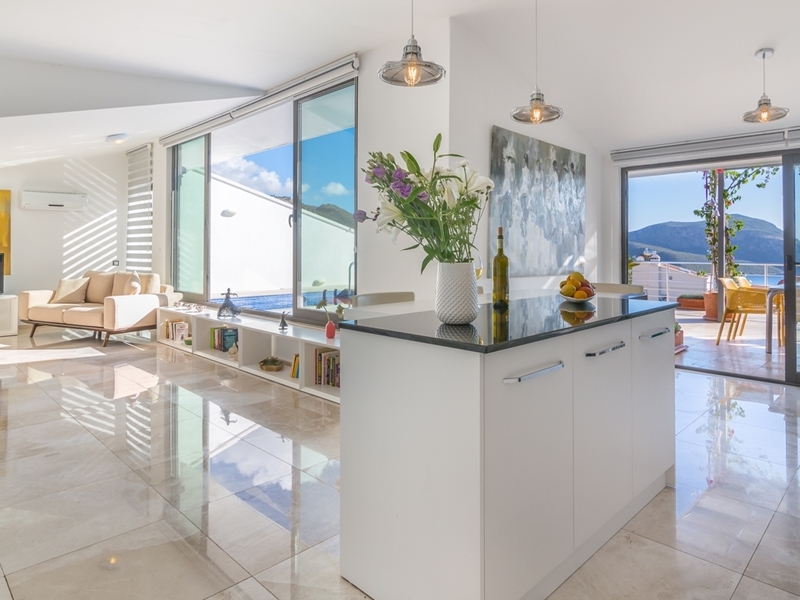 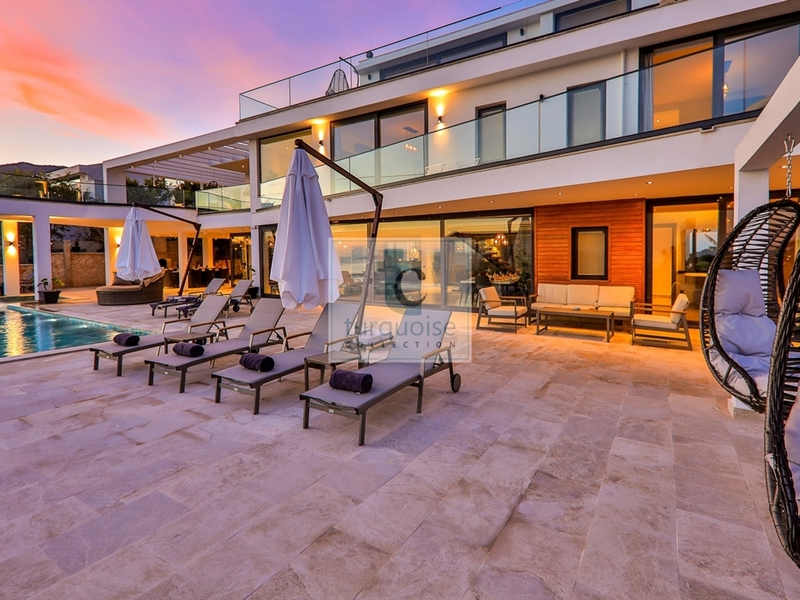 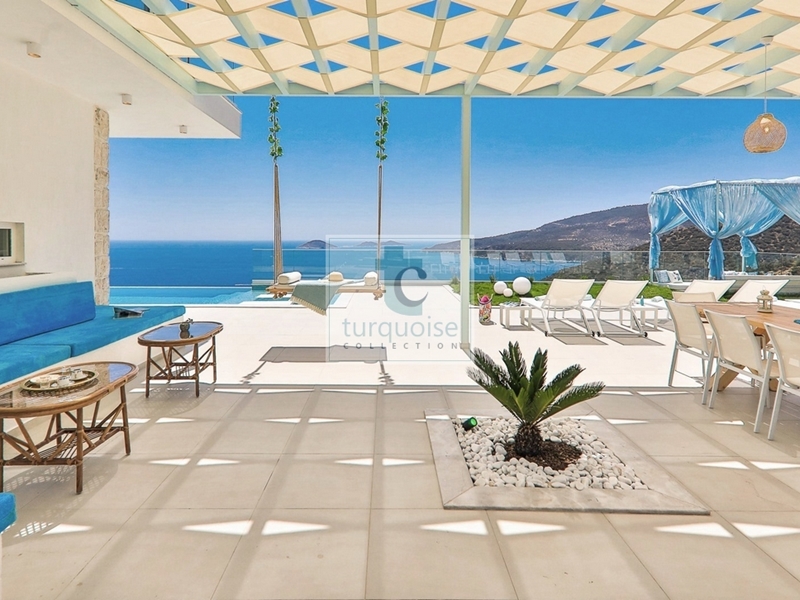 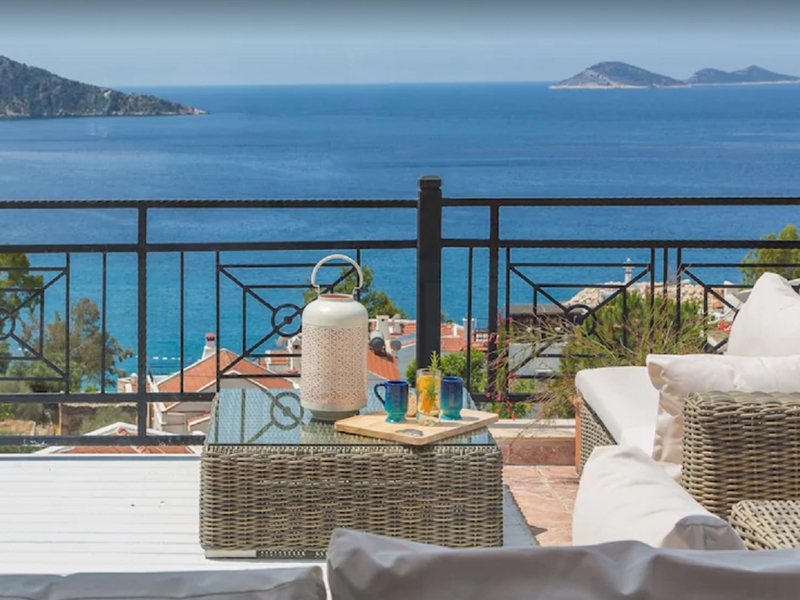 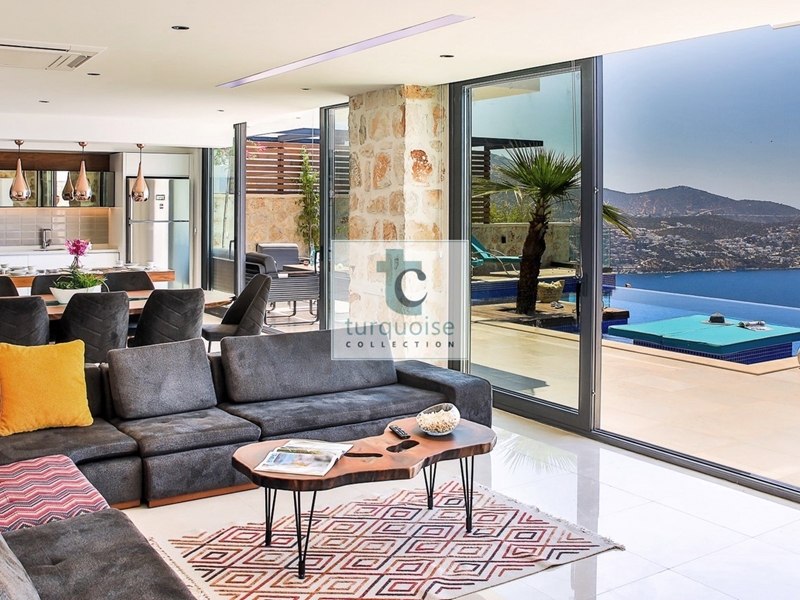 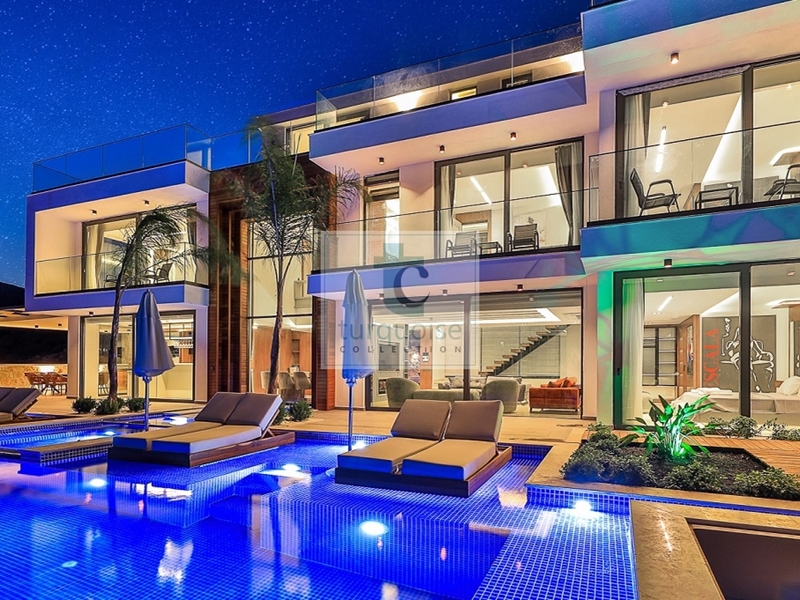 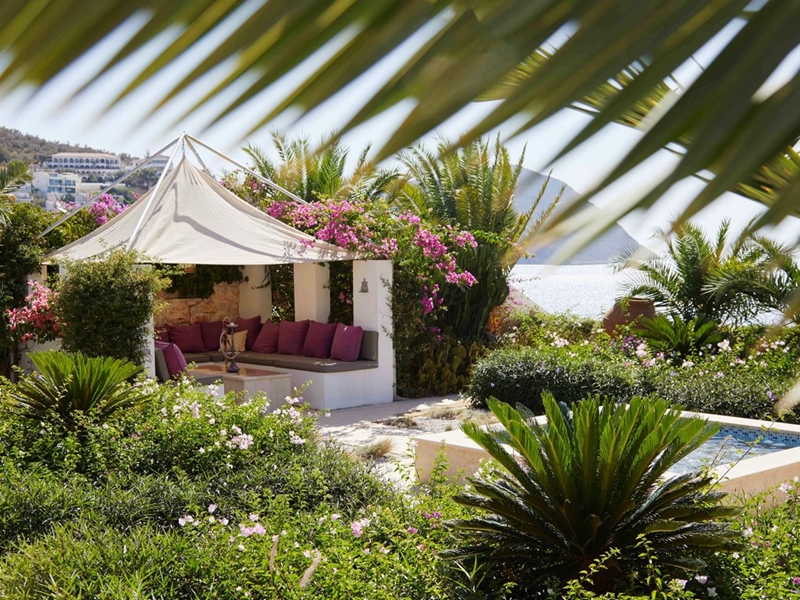 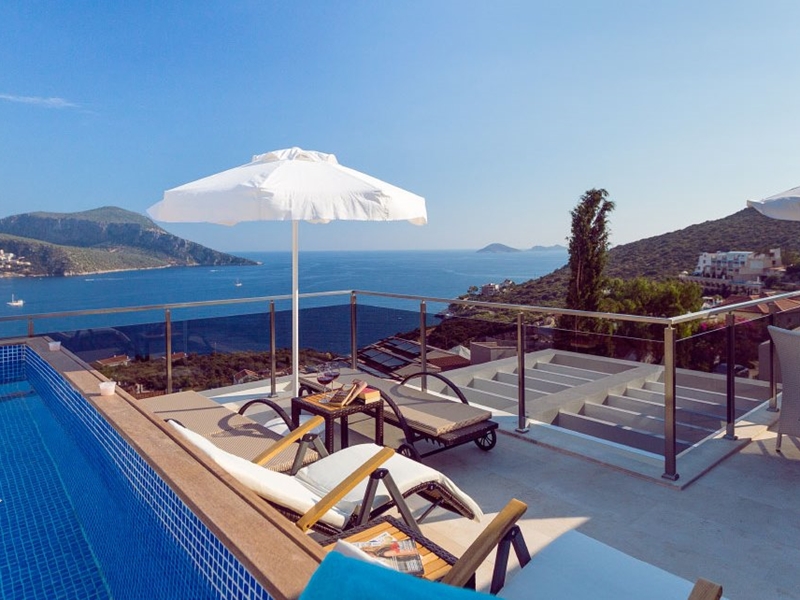 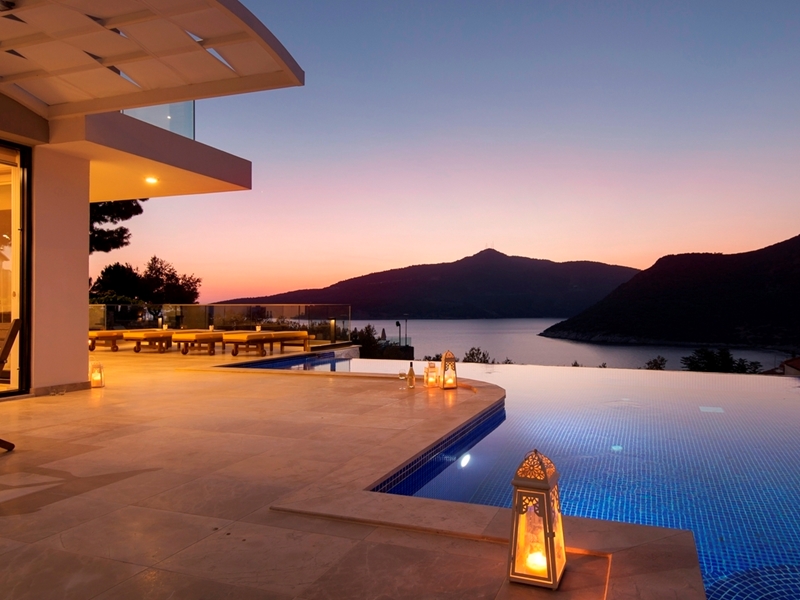 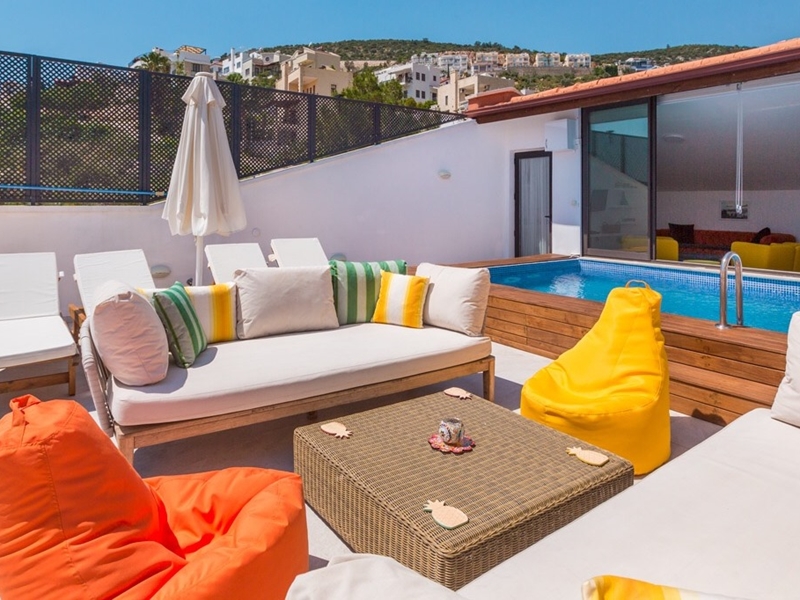