Find out more about the climate in these Greek Islands

Mykonos is an island located almost in the centre of the Cyclades complex, Santorini is the largest island of a small circular archipelago and Rhodes is the largest of Greece's Dodecanese islands. Each of the islands are located in the Aegean seas where the climate is typically 25°C +. Long hot summers are followed by Autumn temperatures often around 24°C, shorter winters and early springs. Typically, the best time to visit these three islands is between June and September. 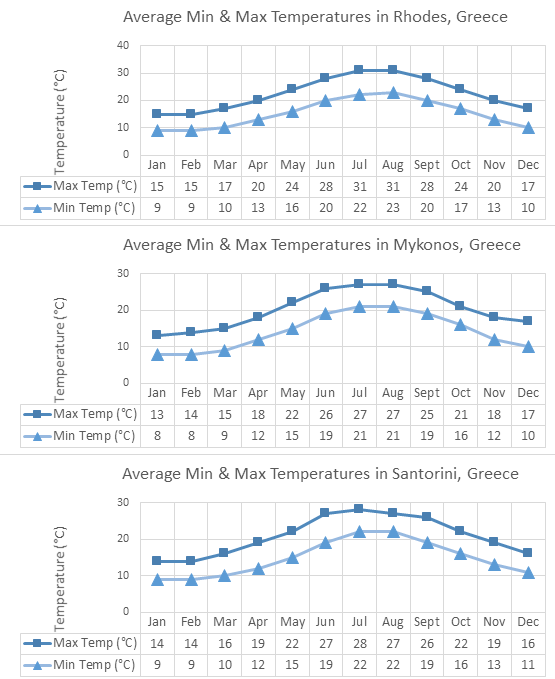 Things begin to warm up in Rhodes, Mykonons and Santorini in March, when the spring season is just beginning. During this month, the temperatures rise considerably toward the end of the month, whilst the probability of rainfall decreases and the sunshine hours increase. All these components make Rhodes, Mykonons and Santorini a top pick when it comes to spring holidays.

Throughout the spring months, the average temperature for the islands begins at 15°C and can reach to around 25°C by mid June. The beaches are open and you can swim in the sea and sunbathe. The sea temperature is an average of  16+°C. The evenings in spring can be cool so a jumper or cardigan is advised.

Summers in Rhodes, Mykonos and Santorini tend to be dry, hot and sunny with minimal if any rain during June to September.

June is the driest month and there is a significant rise in temperature during this month; the daily temperature rarely drops below 25°C.

High tourist season has arrived, the sea has now warmed up to a pleasant swimming temperature and the restaurants, bars and shops are at their busiest.  The sandy coastlines of Rhodes, Mykonos and Santorini hide several rocky coves where you can explore intricate caves and swim in the crystal clear waters. You are likely to see high temperatures of 30°C in July and August.

There are still many sunny days and blue skies however, from the second half of September the temperature in Rhodes, Mykonos and Santorini begins to slowly decrease. In October the temperatures are pleasantly mild, as is the average sea temperature which retains the heat from summer. Although the chance of rainfall is slightly increased from September.

In November the proximity of the winter is being felt - in the morning the air temperature does not exceed 14°C and at night drops to around 8°C. These islands are still much more pleasant than the UK in November, making it a top pick when it comes to winter sun holiday.

In December the weather carries on cooling down in Rhodes, Mykonons and Santorini. Despite the cool temperatures, fair possibility of rainfall and decrease in sunshine hours when compared to previous months, the islands are still a lot more pleasant compared to many other places in Europe in December.

November,  December, January and February are among the rainiest months and January is the coldest month of the year, with an average day temperatures of around 10°C. The sea temperature is an average of 16°C. 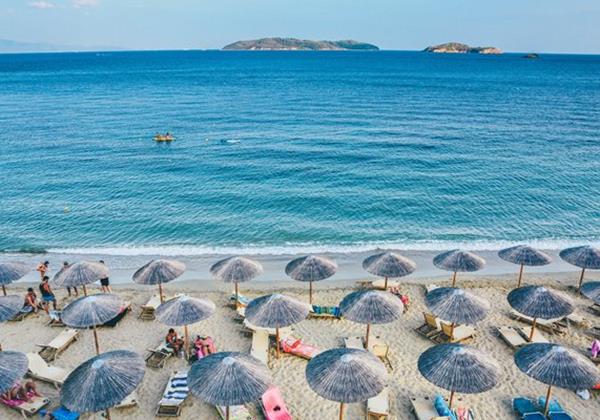 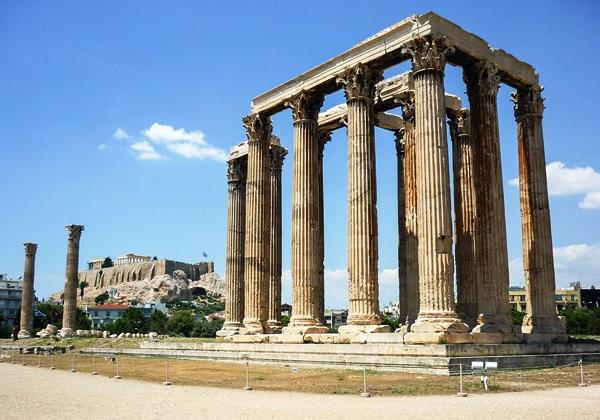 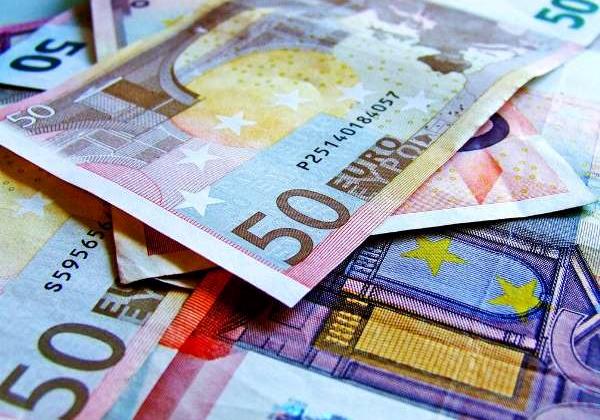 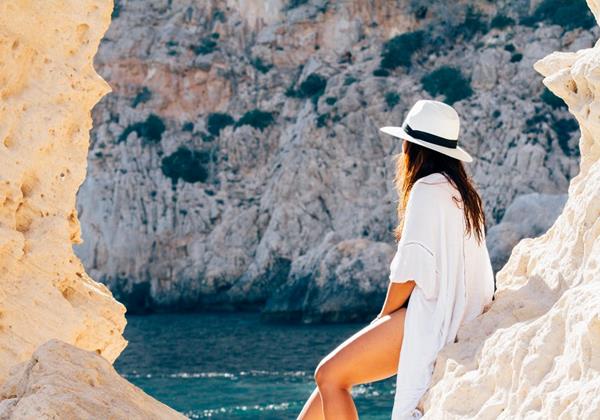