Eating and drinking in Istanbul

Istanbul has easy access to the fertile farmlands of Thrace and Anatolia and boasts one of the world's richest cuisines full of culinary variety. Whether you are dining at the city's most fashionable rooftop or Bosphorus-front restaurants or decide to fill up on the go with a simit (Turkey's answer to the American bagel) or dürüm (filled tortilla wrap) from a street vendor there's more than enough choice for every taste.

A "restoran", denoting anything from a motorway-bus pit stop to a white-tablecloth affair, will provide ızgara yemek or meat dishes grilled to order. Kebapcıs traditionally specialise in kebabs and at their most basic offer only limited side dishes - sometimes just salad, yoghurt and a few desserts. Many today, however, are veritable palaces, where you'll get a free flat-bread to tear, share and mop up a few simple dips, then choose from a menu including soups, all kinds of kebabs, köfte (meatballs), lahmacun (a flat-bread "pizza" topped with spicy mincemeat) and pide. A lokanta is a restaurant emphasizing hazır yemek, pre-cooked dishes kept warm in a steam-tray. Here also can be found sulu yemek, "watery food" - hearty meat or vegetable stews. Despite their often clinical appearance, the best lokantas may well provide your most memorable taste of Turkish cooking. İskembe salonus are aimed at revellers emerging from clubs or taverns in the early hours, and open until 5am or 6am. Their stock-in-trade is tripe soup laced liberally with garlic oil, vinegar and red pepper flakes, an effective hangover cure. A çorbacı is a soup kitchen.

Another kind of place that has become very popular over the last few years is Ev Yemekleri(home-cooked foods)cafés. Typically these are run by women and dish up good-value meals more typical of those you'd find in a Turkish home rather than a standard restaurant, with hazır and sulu yemek, börek, dolma (stuffed vegetables) and mantı all usually figuring. Many feature excellent-value three-course lunches for as little as 6TL.

At an ocakbaşı, the grill and its hood occupy centre-stage, as diners watch their meat being prepared. Even more interactive is the kendin pişir kendin ye (cook-it-and-eat-it-yourself) establishment, where a mangal (barbecue with coals), a specified quantity of raw meat, plus kekik (oregano) and kimyon (cumin) are brought to your outdoor/indoor table.

Meyhanes are taverns where eating is on a barely equal footing to tippling. Once almost solely the preserve of men, the fancier İstanbul ones, as well as some in the bigger cities and resort towns of Western Turkey, are frequented by "respectable" Turkish (and foreign) women. They can be great fun as well as dishing up excellent food. Plenty of meyhanes are not really suitable for foreign couples or female travellers, however, so examine the place before making your choice. Balık Restoran (fish restaurants) are ubiquitous in Western Turkey, made viable by the fish-farming industry, which produces an endless supply of sea bass and sea bream.

Prices vary widely according to the type of establishment. Expect to pay from 7TL for a hearty pide in a pideci, 10TL and up for a kebab or köfte. A simple grill or kebab in a licensed restaurant is likely to be twenty percent more expensive than in an unlicensed kebabcı. A meyhane meal is likely to set you back 25-30TL for the food, plus whatever you drink. Many have set deals, typically involving an array of cold and hot meze, a grilled-fish main and fruit dessert for around 80TL - which includes as many local drinks as you desire. A main course in a hazir yemek joint usually costs around 5TL for a vegetable dish, 8TL and up for meat. A meal in a flashy fish restaurant serving wild-caught rather than farmed fish may set you back well over 100TL without drink 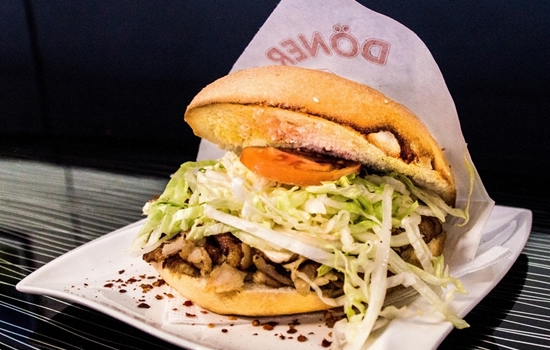 Discover some of Istanbul's most well known street foods 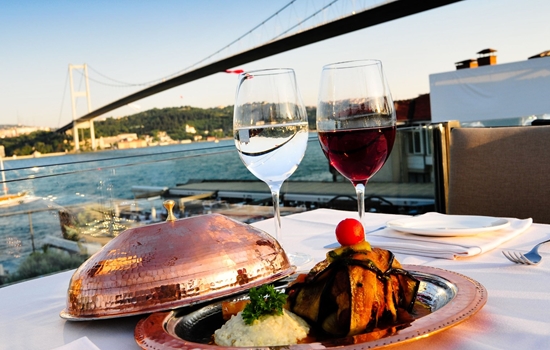 Istanbul is home to a number of atmospheric and elegant rooftop restaurants offering modern cuisine that fuses east and west. 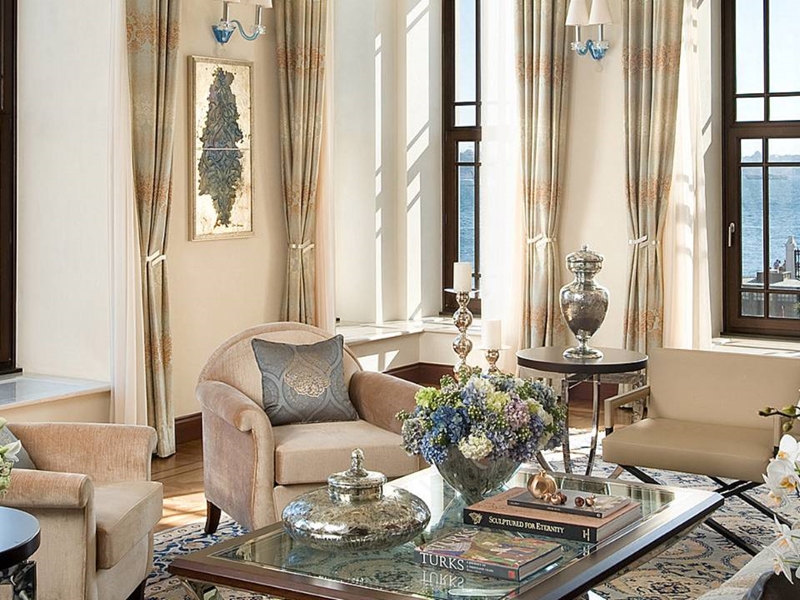 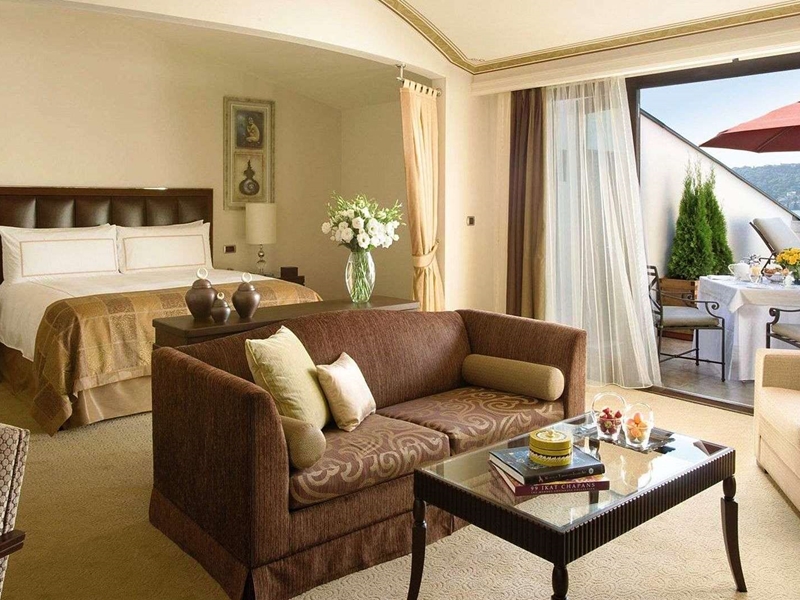 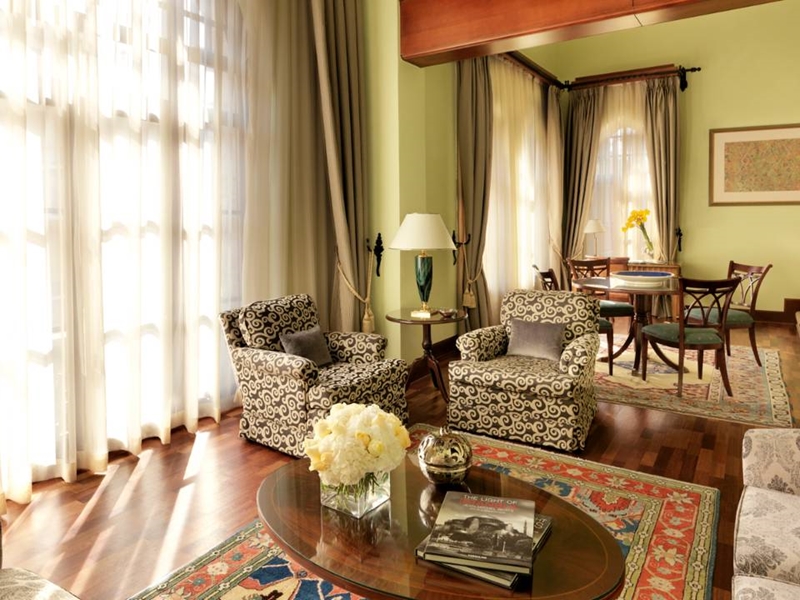 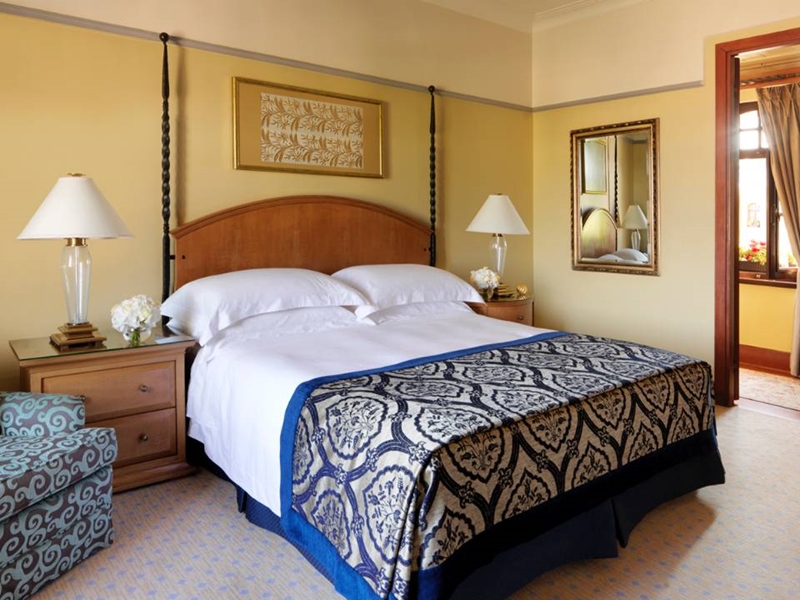 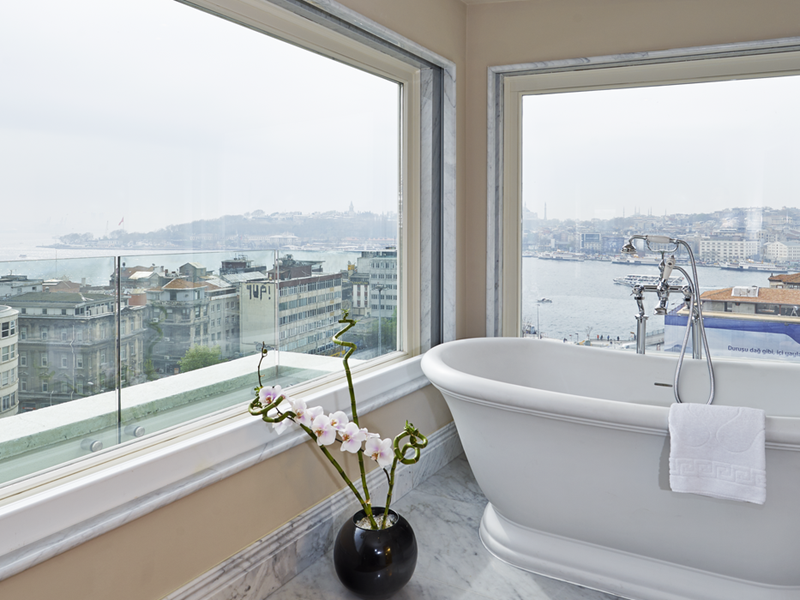 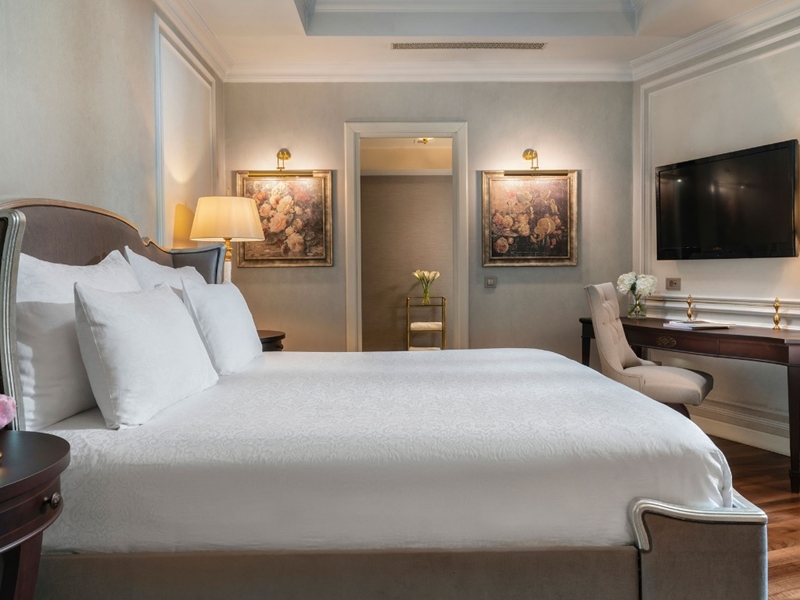 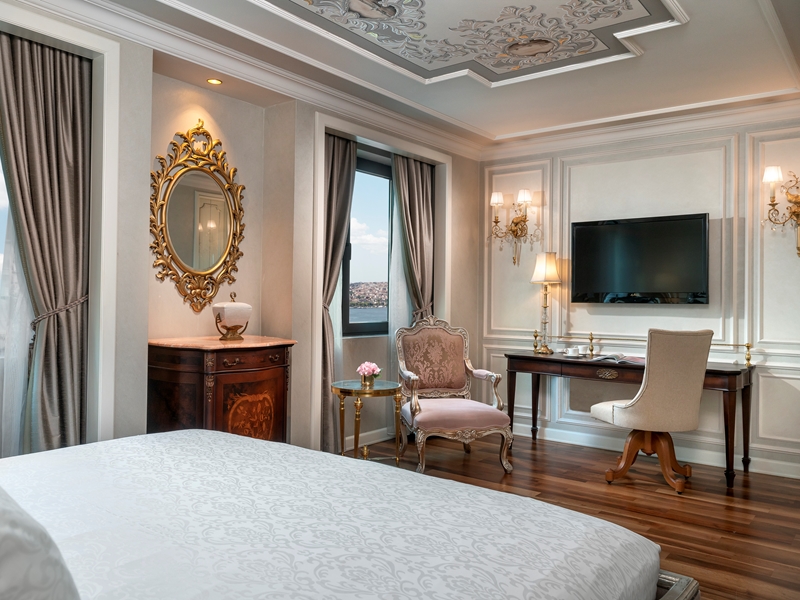 SLEEPS 4 , FROM Prices from €213 per night (based on 2 guests B&B)
Rixos Pera Hotel Istanbul
Courtyard Suite 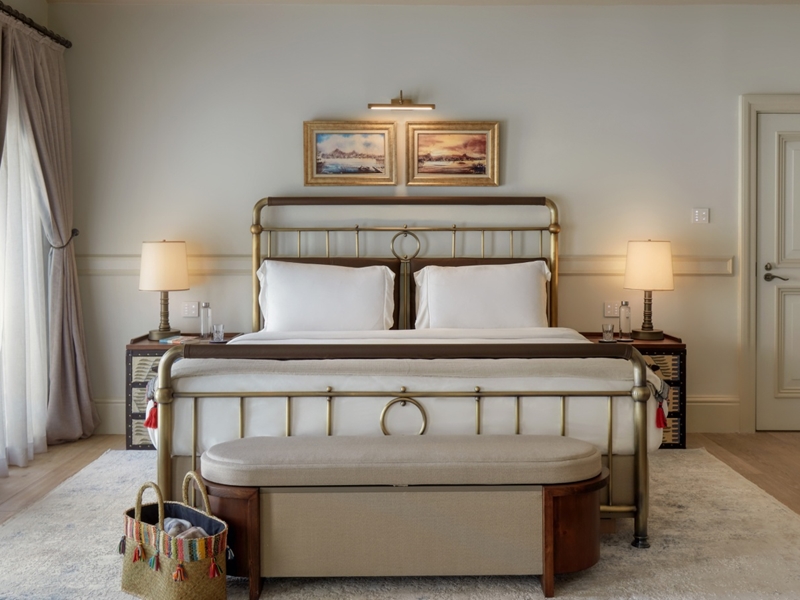 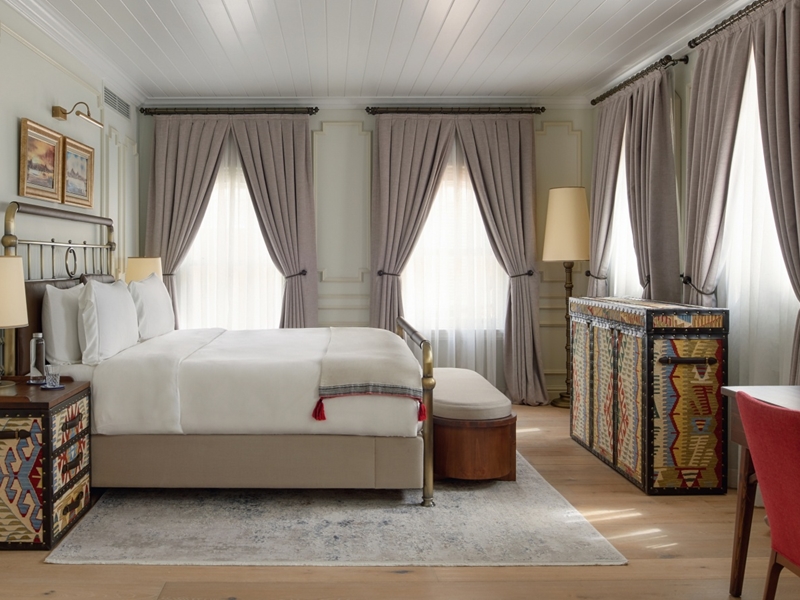 SLEEPS 3 , FROM Prices from €1058 per night (based on 2 guests B&B)
Six Senses Kocataş Mansions, Istanbul, Turkey