Markets and Bazaars of Istanbul

Find out about the markets and bazaars in Istanbul and where to go to find local produce, spices, antiques, rugs, ceramics and kilims

Istanbul has a range of bazaars and markets (semt pazarı) throughout the city that cater to just about every taste. Each neighbourhood has its own open-air market on a specific day of the week, where a wide variety of spices, fruit, vegetables, plants, pastries and more can be found at low prices.

Markets and bazaars may also sell antiques, ceramics, rugs, paintings, toys and old books as well as clothing. Credit cards may sometimes be accepted in these bazaars, but in general vendors ask to be paid in cash.

Most towns in Turkey have their own market selling locally produced fresh vegetables and fruit. These markets may also sell clothing, household goods, peanuts, dairy products and more.

One of the oldest and most popular street markets is the Salı ve Cuma Pazarı, open on Tuesdays and Fridays in Kadıköy on the Anatolian Side of Istanbul. Fruit, vegetables, fish, clothing, rugs, home decoration items, kitchen equipment, table and bed linen and cosmetics are some of the goods for sale. Opening times may change in the winter season.

The most well-known bazaars and markets in Istanbul are generally open from 09:00 until 19:00 or 20:00, and are closed on Sundays and public holidays. 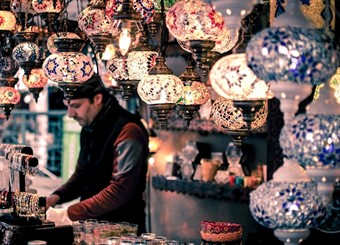 This famous bazaar is probably the largest and one of the oldest covered markets in the world. Established at the end of the 15th century, it consists of thousands of stores selling jewellery, carpets and rugs from Turkey and central Asia, clothing, souvenirs, spices, Turkish delight (lokum), antiques, leather goods and food. The bazaar can be accessed through several gates, including the Çarşıkapı Gate by the Beyazit tram stop and the Nuruosmaniye Gate. The Grand Bazaar is also home to two mosques, as well as a number of cafés, restaurants, banks and a Post Office. 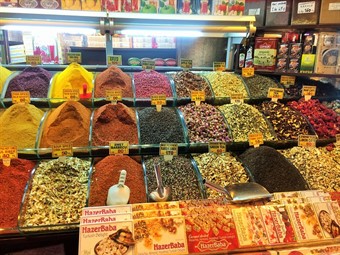 Also known as the Spice Market, this bazaar is located in the historic district of Fatih in Eminönü. It is the second largest bazaar in Istanbul, and sells different kinds of spices, dried herbs, herbal teas and medicinal plants. There are also dried fruits, nuts, oils and confectionery. Sometimes, during the summer period, this bazaar may be open on Sundays. 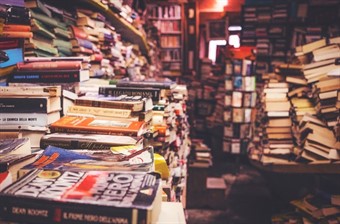 Located in the historic district of Istanbul, Beyazit. It sells mostly second-hand novels, university books, tourist guides, stationery, religious books and magazines. It is also possible to find new novels and books in languages other than Turkish. Some small stores may also be open on Sundays. 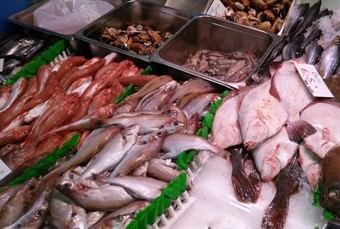 Located in Beşiktaş and Karaköy, one of the most heavily populated districts of Istanbul. The market mainly sells fresh fish and sea-food from the Sea of Marmara and elsewhere, but it is also possible to find plants, meat and cheeses, as well as vendors selling fast food. 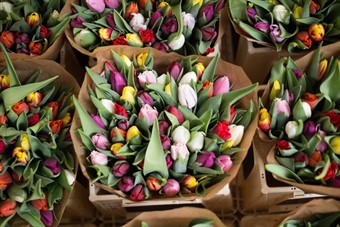 Located close to the Spice Market. Plants, flowers, seeds and gardening books are sold here. It is also possible to buy small animals such as parrots and rabbits.

Organic markets (ekolojik pazar) are growing in popularity; they sell organic fruit and vegetables produced according to the Organic Regulations. 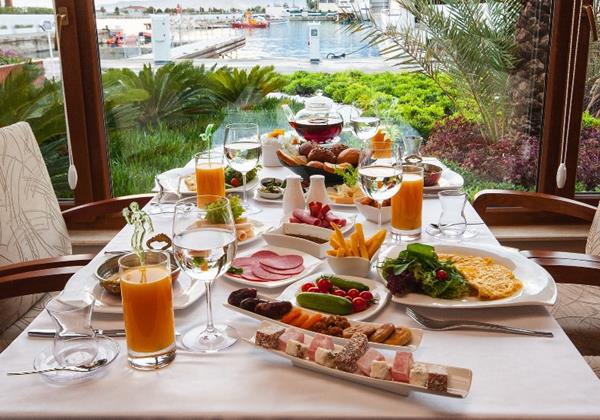